A Chairman’s perspective: the evolution of Wavestore

Wavestore, originally Wavelet Technology, began its journey in 2000. Being entirely designed in-house and built on the robust Linux platform, this Video Management System design disrupted the marketplace which consisted of off-the-shelf Windows solutions. Since then, it has evolved into an industry leader, serving across numerous sectors from government to healthcare, from transport to commercial buildings. Chris Williams, recently appointed Chairman of Wavestore, saw the potential in the company back in 2000 when he invested and began his affiliation spanning two decades. Joining full-time in 2005, Chris started in Marketing and soon introduced his background in engineering to shape the role. Most recently he led the project team as the Strategic Project Director, before becoming Chairman in September 2020. Who better then to talk us through the evolution of Wavestore, from analogue, single channel VMS to the fully integrated, scalable solution we see today?

At Wavestore’s inception, the cameras in use were analogue and required capture cards to convert data into digital format. Wavestore developed their own capture cards built for Linux operating systems to enter the marketplace with. Speaking of this, Chris remarked “for a small company to develop that type of technology was really very competent”. Other technological developments, such as being one of the first to develop hybrid solutions in 2006 and 360 degree, fish-eye de-warping technology in 2010, Chris believes, showcases an innovative DNA. “Our developers are in a class of their own; nothing phases them, and they always come back with a solution. Everyone who joins the company really picks up that attitude which means that everyone makes such huge contributions”.

Version 5 of the custom-built software was launched in 2011 to acclaim from users. “That was a huge leap forward. Our customers said that the user interface was something very special that set it apart from other solutions”. This updated version was a key factor in implementing Wavestore VMS into some major projects, in America, Europe and in the Middle East. Following the successful launch of V5, the company further expanded into the Americas, planting roots in Canada with an office in Montreal. This has since grown to accommodate 6 employees across the region, and vastly increased the number of organisations installing Wavestore VMS at the heart of their security solutions.

In 2014, Wavestore’s dynamic testing facility was launched to enable support for the increasing range of IP cameras. “Although the cameras on the market were following the Onvif platform, we found that there were many variations in the way they operated. We wanted to ensure our offering could reliably support each type, and so we created the dynamic testing facility”.

Two years later, the licence generator was developed to support customers wanting to place orders and download software around the clock, 7 days a week. 2016 also saw the introduction of version 6 which increased the capabilities of the VMS, including dockable components, the ability to configure the live event stream window, camera shortcut keys and security enhancements.

The Middle East office opened its doors in 2018, and since then has paved the way to implementing Wavestore's unique video management into huge organisations, providing new levels of security and integration. The last two years has also seen a significant rise in integrated technologies and automated solutions. Wavestore has been dedicated to answering these current demands which require more collaboration between manufacturers, and greater integration capabilities. Speaking of what the future holds, Chris exclaims, “we have phenomenal technology coming out now, which is just how we do things!” Watch this space. 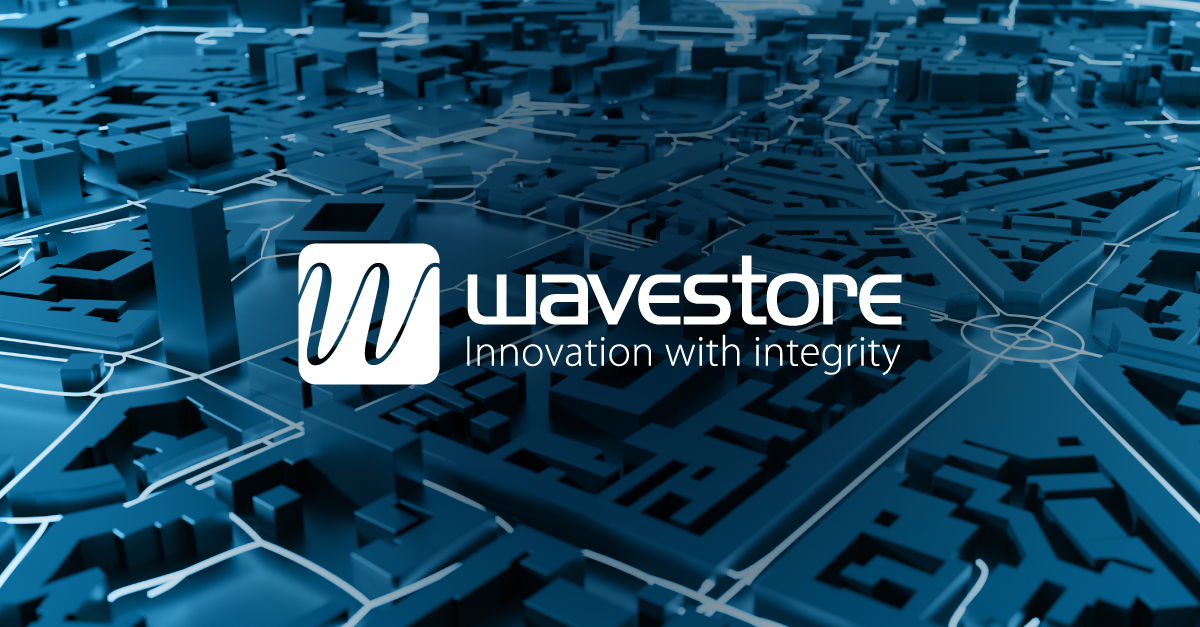